@tootapp Hey @multiple_creatures@the.monsterpit.net - is there something still pointing to the old domain name somewhere?

@tootapp Sorry, should have made it more clear that that’s what I’m trying to do - monsterpit.net still shows up in the search results, but the.monsterpit.net just errors

@tootapp Hey, since monsterpit.net moved to the.monsterpit.net, I’ve been unable to readd my account over there to Toot!. Unsure if it’s an app issue or if they need to do something on their end. 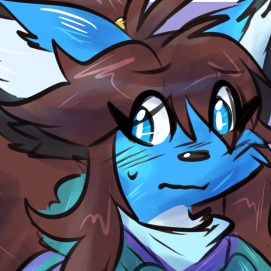 nova the princess squirrel is celebrating pride in her own way!

Lot of Looney Tunes games from around that era as well, some of them even good! (Sheep, Dog, ‘N’ Wolf/Sheep Raider is a pretty solid platformer take on Metal Gear Solid)

There were also the more obscure ones, Fur Fighters and Rat Attack and the like!

Accalia - Ask me about my Free Nude Hugs @Accalia@vulpine.club 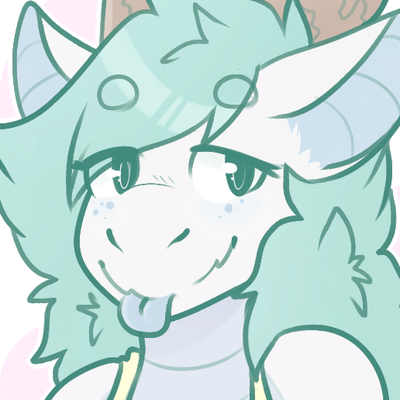 I hate having to ask but we got a negative balance after paying rent. More bills coming up. (Not to mention food needs) Mirina's missed multiple shifts (largely to take care of me, for example accompanying me to ER a few days ago)

Long story short we're in a really difficult spot and anything could really help.

hey it’s been a while

likely not based on recordings for the 7 years ago part at least, the modern part was

while it does ultimately clear wright of his gross misconduct, it's hard to argue it not further contributing to the whole dark age of the law thing by this test only working for the few and not the many

also on a gameplay thing, i did like prosecutor gavin having a friendlier relationship with apollo than phoenix does with most prosecutors

judge: this is a test case of a new legal system, everyone is watching, so be on your best behaviour
phoenix wright: picks a test case he has a deep personal connection to, relying on a simulation that we are led to assume is objective but is still made by him and likely not based on recordings, picking a jurist who even in their post-amnesia personality still treated the defence attorney as a friend...

moving all the important files over to my new home NAS 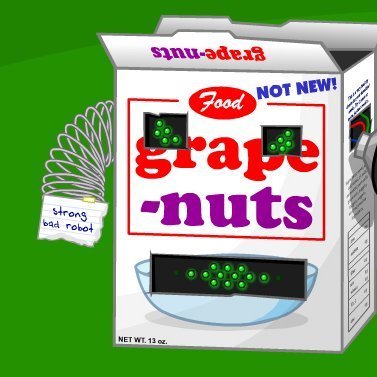 Gazing at the stars~
What could be out there, I wonder?

@Moot i'll be fair, the last one i bought had mostly visual instructions, but it was like a pokémon one

this is probably the most overboard they went with "we're on the DS now, we can do 3D case visualizations!"

all of them look pretty bad playing through now - i was playing on iOS, so the higher resolution won't have helped

also i kind of wish they'd done more with the time travel concept in later games? even if presenting this simulation of the past might not be the most admissable thing