wandersong, meta-spoiler that i'm pretty sure could sell some people on the game

had reason to link someone to a classic earlier https://www.youtube.com/watch?v=2i2YZ6nvaZw 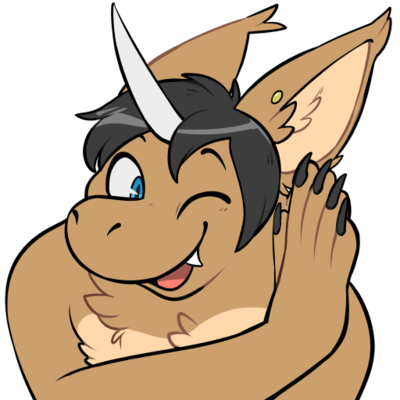 What do you mean "those aren't sliders"??? 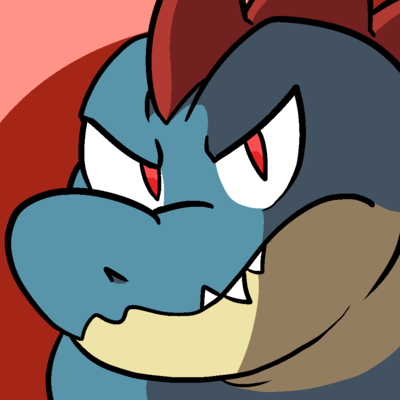 at least he isn't rdming 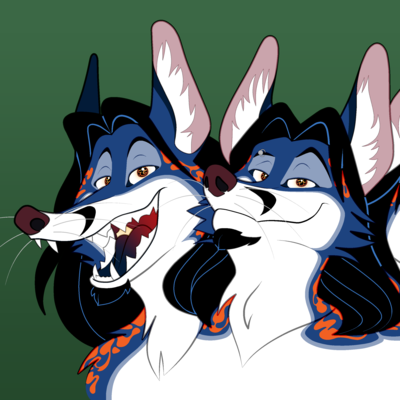 and thinking about dyeing my hair
what little there is left

Where is my surprised face?

first of a series of pieces of dragons playing various instruments. hoping to color these

bought a copy of wario land 4 earlier, but declined to check the label too closely, which was a mistake

the other counterfeit carts I’ve owned tried to be as close to a legit release as possible; only noticeable in some cases because newer hardware detected them

this one... this is the first time I’ve seen a cracktro running on the intended hardware rather than just a video of them

I’d like to thank one of the tech podcasts I listen to for introducing me to Two Headed Girl - it’s a trans guy discussing his experiences with transitioning after the past few years, with a lot of material recorded before the official start of the podcast so you can hear the changes to his voice on T during one of them

huh
if these leaks are accurate, i wasn't fully expecting sony to go down the route of underclocking back to ps4 pro/ps4 speeds again

it'll still be faster because of the SSD, but it means there's less possibility to improve older games that don't get a patch in other ways

it turns out that if you're running under WSL, it can't actually use your GPU power, which causes some problems

(actually rewatching virus again, I'm somewhat amazed by how most podcasts i listen to have better audio quality on the voices)

falling down an infinitely scrolling timeline would be one thing

the last episode also takes heavy inspiration from "virus", and I'm reminded of just how good that was, and how it could only truly work in its original medium in its original format at the original time it was released (before pop up blockers became truly common)

replaying through the entirety of the strong bad telltale series over the past month or so, and boy, those sure are some "strong sad is in a princess outfit" "jokes" in that last episode

i mean, perhaps it'd be one thing if it was strong bad only since he's explicitly an arsehole, but multiple characters get in on it

you can't go home again sometimes
but i'd still rather think of this version of the characters https://twitter.com/pseudonymjones/status/1138270425283256323

an amazing gift from @poetfox, drawn by twitter.com/catarazzo !